THE CHOICE
Back to Categories

Irfan, a professor of economics, finds out that his son, Rayan, suffers from brain trauma and needs an urgent surgery, but he has not got enough money since his bank account got frozen after getting fired from his job due to a calumny caused by a co-worker. So, Irfan asks his childhood friend, Omran, for a help who, in his turn, introduces him to a mafia man, Sulieman Yawnji, to lend him the needed money which, also, he loses because of Omran, himself. Afterwards, he and Omran start some fraud attempts to establish their Babil Company. Irfan’s life staggers between his desire to rescue his son and maintaining his standards. All that leads to a series of events that force Irfan to make a choice. 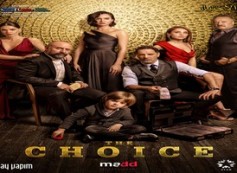 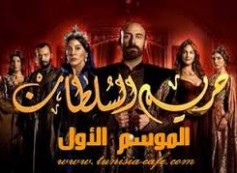 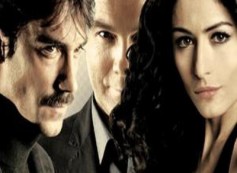 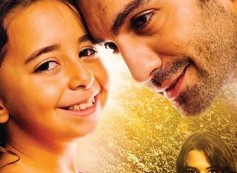 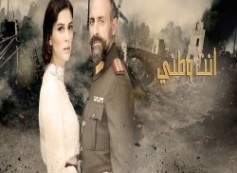 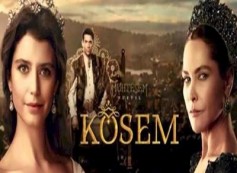 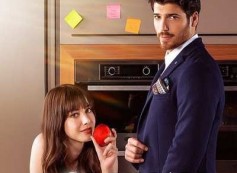 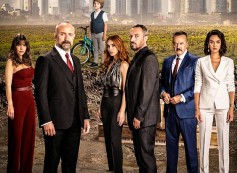 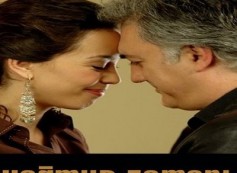 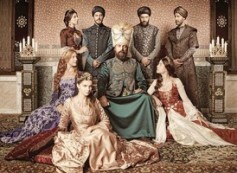 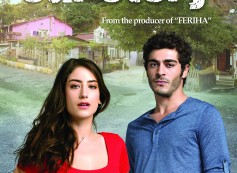 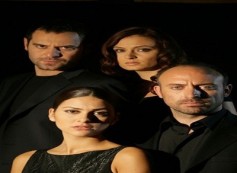 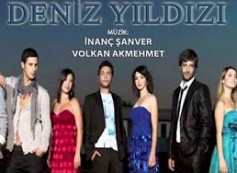 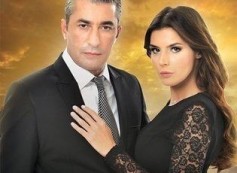 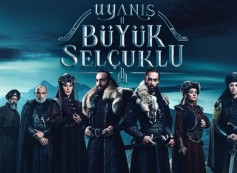 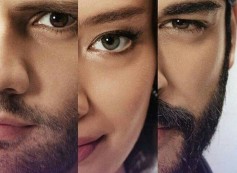 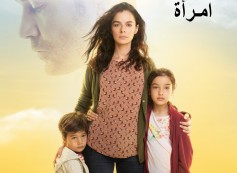 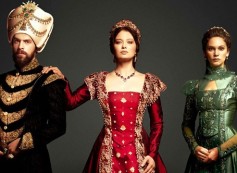 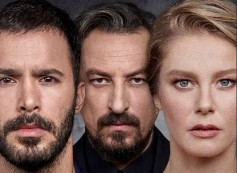