MY PERFECT FAMILY
Back to Categories

Spanish Series. Several years ago, Gregorio Guerrero and his wife Irma Solis moved to the United States with their two children, Jose Maria (El Patas) and Rosa, escaping from Mexico’s violence. They established their lives in Houston and had three additional children – twins Marisol and Julian and the young Lili. Things were going well for the family until tragedy struck with Gregorio’s death, followed by Irma’s forced return to Mexico. The children had to fend for themselves in America, with hopes of obtaining a better future. Five years later, El Patas manages a food truck to care for his family and continues to live in the same house with his younger siblings and with Ashley, the woman he loves and has a child with. Rosa is a manicurist who dreams of a “prince charming” someday rescuing her from poverty, Julian is a rebellious teenager who tends to be involved with women that are married or older than him, and the lovely younger sister Lili is afflicted by her mother’s absence. Lastly, the beautiful and responsible Marisol begins to turn her dream of becoming a professional soccer player into a reality. This is the story of a chaotic family of five siblings, who remain united as they overcome various obstacles and reach for their fair share of happiness. 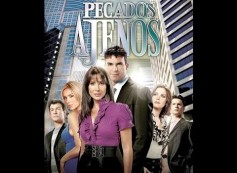 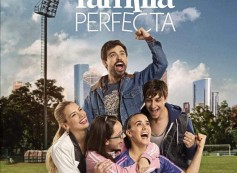 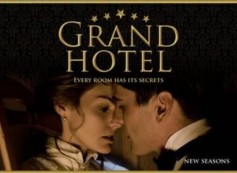 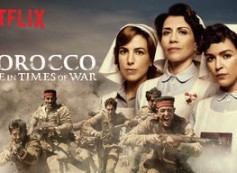